This is actually old news. I released Love Songs EP in May of this year. It’s my fourth singer-songwriter EP, and I’m very proud of it. I had a CD release show at the Contented Cow in Northfield where I shared the stage with Bryn Battani and Mary Clare Stroh. It was an amazing night!

I’ve performed a lot over the years, and as I’m writing I’m constantly trying out songs in live settings. Some songs I play a few times, lose interest, and never play again. Some I like right away and they become a mainstay. These songs are constantly developing as I perform them, which is why I don’t record a song at first. I keep tweaking them over time until I’m done. Then I can record.

This latest EP is a collection of my best folk songs written during my college years (2018 – 2020). The title of Love Songs is meant to poke fun at the cliche of singer-songwriter types only writing sappy love songs, but it also refers to the songs themselves. Passersby is your typical love song about romantic love, Loaded Gun is about loving someone going through a hard time, Gratitude is about love of life, Football is about platonic love, and Moonshine is about self love.

I think it’s some of my best work and I would appreciate you checking it out! Love Songs EP is available everywhere. 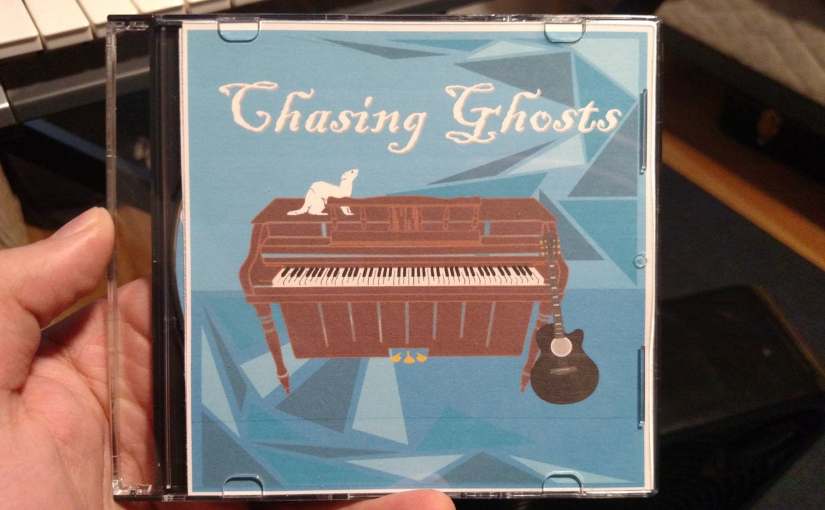 When compiling songs for this EP, I wasn’t only looking for songs I liked.  I wanted the songs to have a central theme.  I’ve said before that albums are like a time-stamp of when they’re made, and I wanted to document a lot of the positive change that’s been happening to me over the last two years.  Together, these songs chronicle positive experiences and lessons from a specific time in my life.

Originally, I had a picture of just the piano and guitar for my album art, but for the final version I added the ferret.  Why a ferret?  Well, my previous CD had a picture of a dog on it, which was based on this picture of my friend’s dog smiling at the camera while I performed. 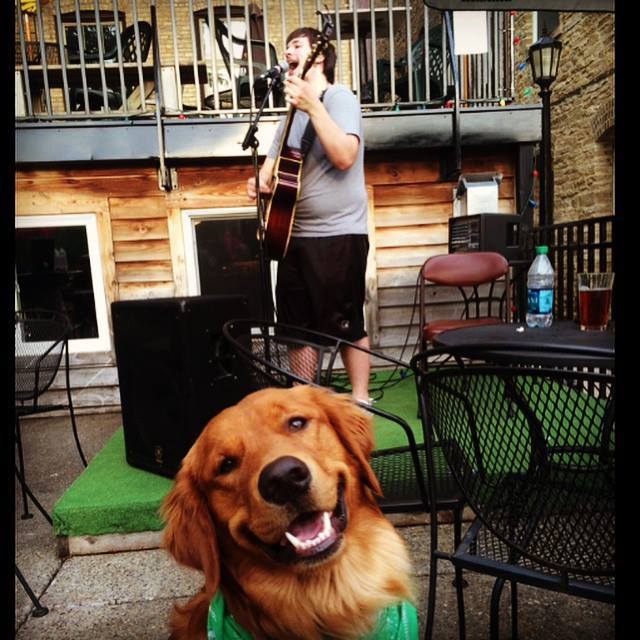 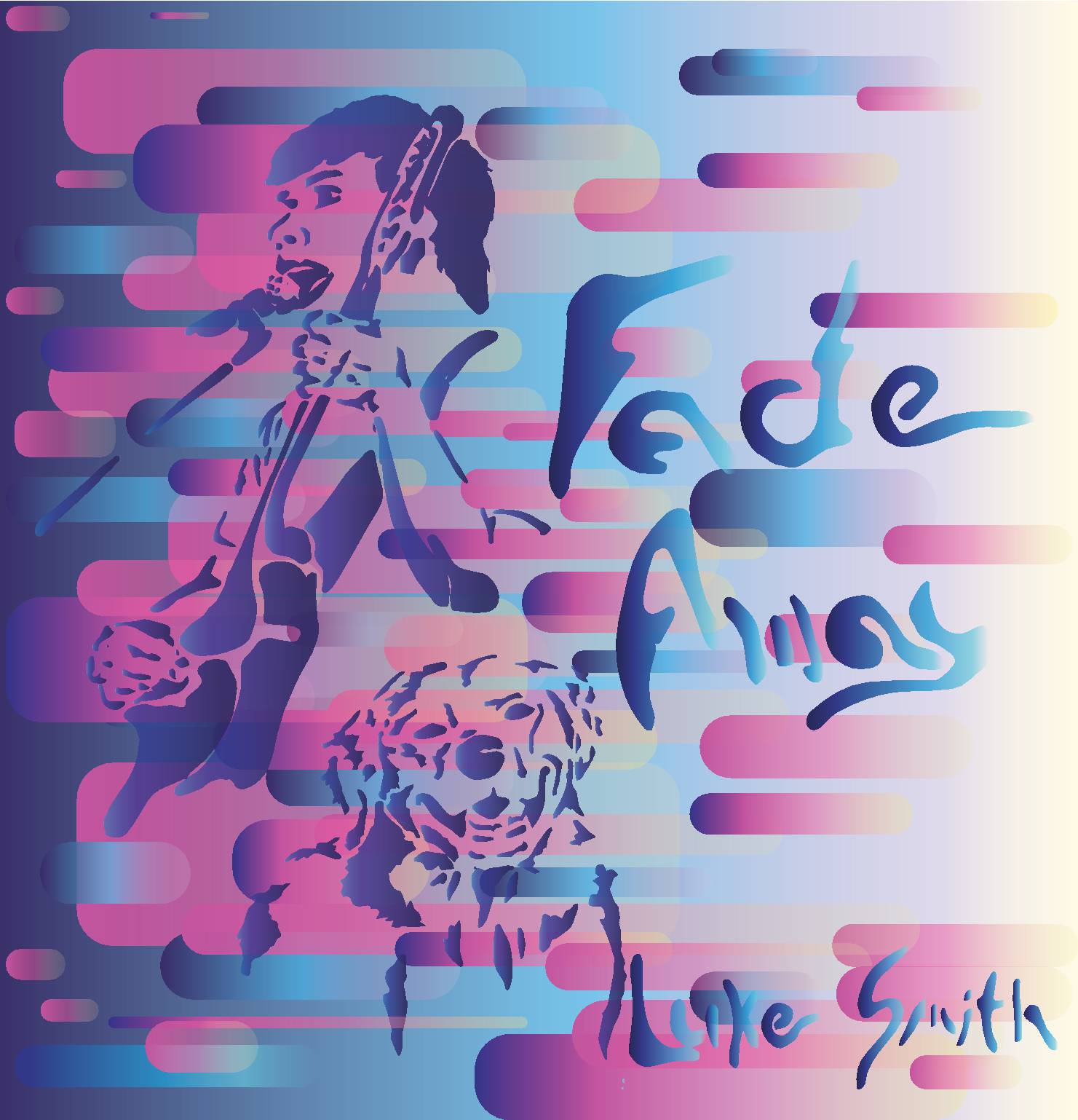 One of my other friends owns ferrets, and she always said I should put her ferret on an album.  I wasn’t going to initially, but since she’s moved back to town, she’s been to just about every one of my shows, so she’s earned it.  I’m actually really happy with how it turned out.  Her ferrets are pretty photogenic, and they even have an Instagram. 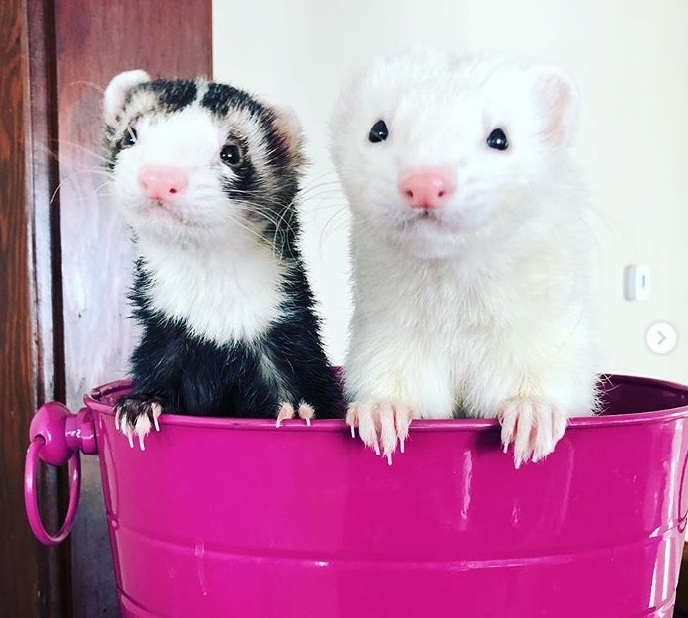 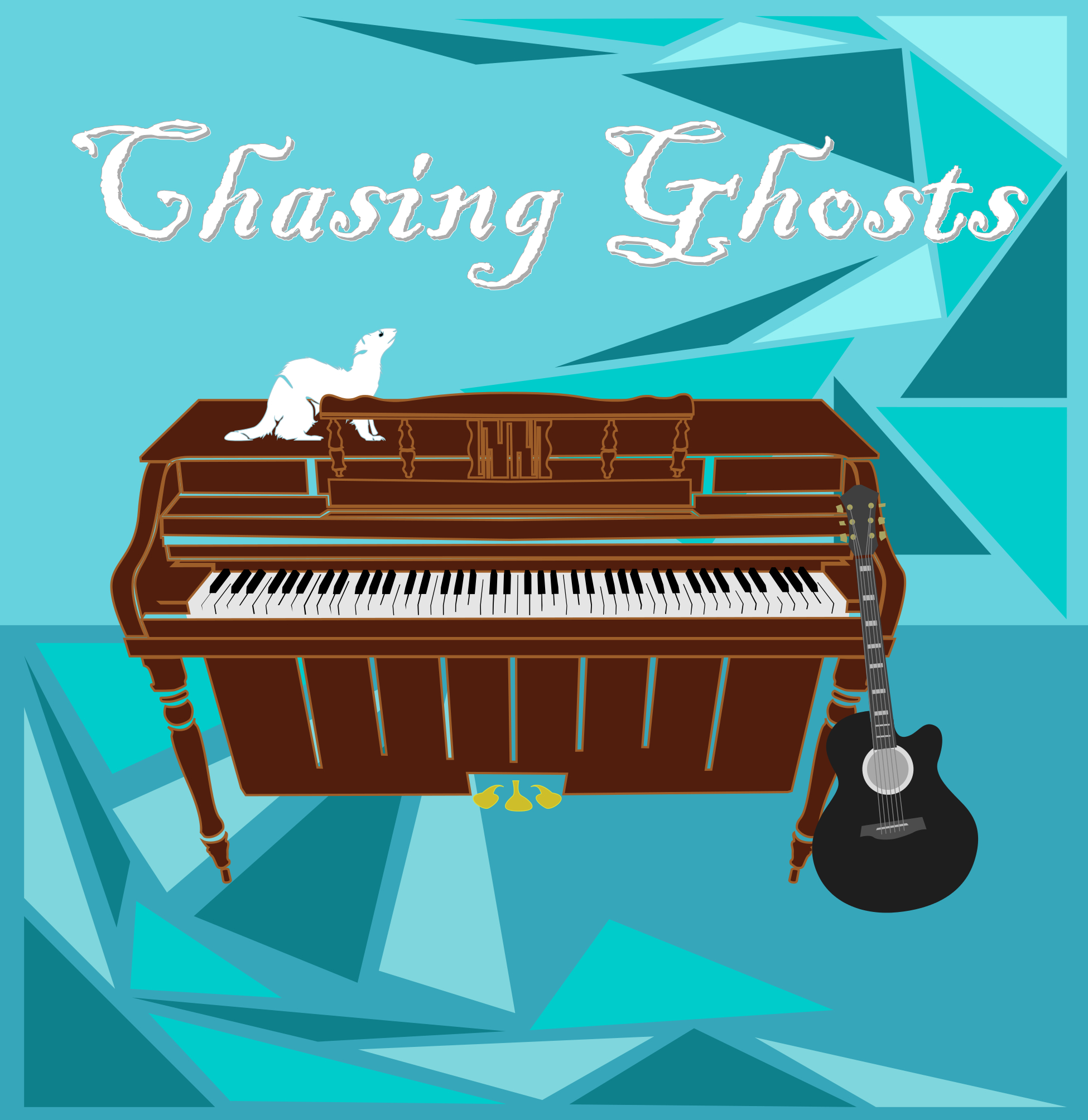 My previous EP was professionally printed using Copycats, a media duplication company in Minneapolis, but this time around I decided to go the home-made route.  I burned the CDs from my laptop, and for the artwork I used this company called Avery.  They allow you to upload your design onto their template, and with their custom printing paper I made CD stickers and CD inserts.  This was perfect for me because I knew that most people wouldn’t buy CDs, but a few people would love them.  I could accommodate those few without having to order a lot of product I didn’t need, and I can always make more later. 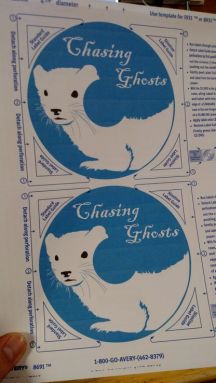 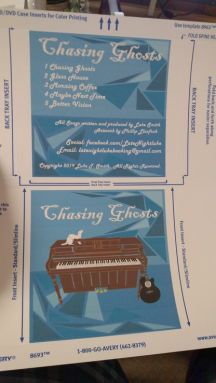 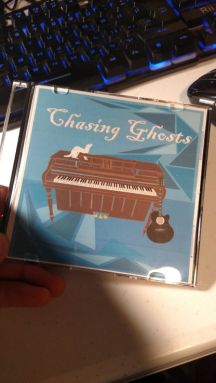 This is my third independently released singer-songwriter EP, and I’m always trying to improve.  I had these songs professionally mastered by a friend of mine, and distributed through CDBaby.  That means they are available on Spotify and iTunes as well.  I hope you enjoy this.