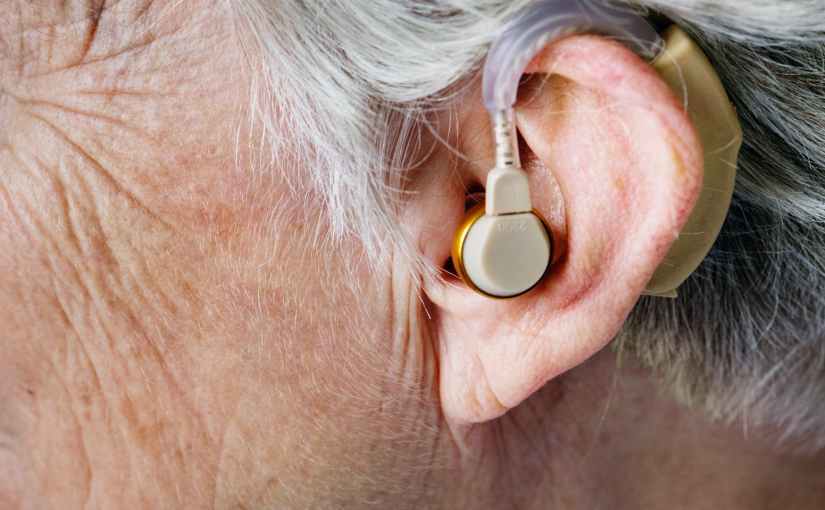 It’s pretty common for people to believe that there’s a time limit when it comes to making art.  “If you haven’t done it by x, then it’s not gonna happen,” as if these things had expiration dates like milk or something.  We romanticize the past, particularly when it comes to what we didn’t do that we should have.  It’s painful.  Rather than cut our losses and do it now, we believe in a magical time that no longer exists.  “Well, it’s too late.”

I’m not talking about “making it” in music, but that could be a separate discussion.  I’m talking about someone who wanted to play guitar, write, or draw their whole life but never took the chance.  They were too scared or too busy to start, and now they’ve reached a point in their life where (in their minds) it’s too late.

When I was 26, I started piano lessons.  All my brothers took lessons when they were younger but I never did.  I could’ve gotten a book for “older beginners,” but I picked up a kid’s book instead.  It was filled with cartoons and short pieces like “Let’s Go to a Party” and “Dinosaur Stomp.”  It was pretty fun, actually.  I definitely wasn’t too old, but you might be wondering about someone who’s older.  We’ll imagine they’ve never played an instrument before and today is their first lesson.  They’d have to learn their notes, practice fingerings, and talk about boring stuff like tuning and posture.  It can be daunting to begin and the slow process is why so many quit.

Adults haven’t had to deal with the growing pains of learning a new skill in a long time.  They’re used to being capable, so to fumble over a piece of music intended to teach children can feel embarrassing.  Who wants to struggle at something most people master at twelve?  That being said, it’s absolutely worth the trouble, and I believe anyone who’s physically able to, regardless of age, can be creative.  As Kurt Vonnegut famously said, “To practice any art, no matter how well or badly, is a way to make your soul grow.  So do it.”

My advice for the older beginner is to put in the work, and be humble.  No matter your age, it’s not too late.

Luke Smith is a writer and musician from Faribault, Minnesota. He writes pop and folk music on his guitar, and EDM and hip-hop on his computer. View all posts by Luke