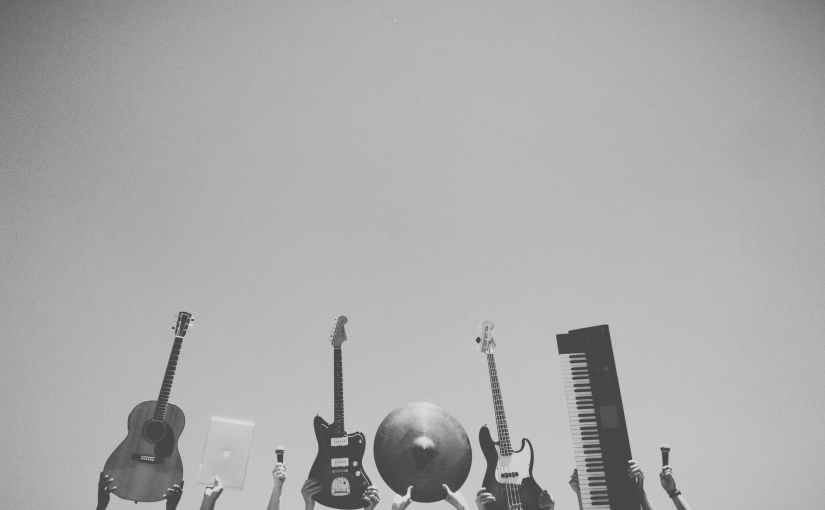 Eddie Van Halen is famous for his tapping technique, but he wasn’t the first to do it.  In fact, hundreds of years before “Eruption,” Niccolò Paganini (1782 – 1840) used a similar technique on his violin.  Jazz guitarists in the 50s and 60s did it, and Italian musician, Victorio Camadese, tapped extensively on his classical.  Van Halen changed the game by applying it to distorted, electric guitar.

Skrillex is often called the inventor of dubstep, but the genre originated in London in the 90s.   Although the style drastically changed later, the characteristic sounds of wobble bass, subs, syncopated rhythms, and drops all pre-date Skrillex.  Skrillex’s flavor of dubstep (sometimes refered to as brostep) favors mid-range frequencies and aggressive rhythms.  This was hugely popular in 2011 and Skrillex’s interpretation of dubstep soon became the standard.

YouTuber, Andrew Huang, is known for found sound sampling.  He records sounds from random objects, processes them in his computer, and uses them to compose music.  He’s made songs from pineapples, Legos, radiators, candy, and lights bulbs.  As you’ve probably guessed, he wasn’t the first to do this.* What made Andrew special was the sheer amount of sampling he did and the absurdity of challenges (my favorite is carrots).

Facebook came after Myspace, the iPhone wasn’t the first smartphone, and Spotify wasn’t the first streaming service.  We get so hung up on the idea that we need to be innovators but the truth is that most of our ideas are not original, and that’s okay.  Working is 95% of it.  Don’t think you need to change the game to win at it.  Sometimes putting your own spin on a great idea is all that’s needed.

*I couldn’t find who originated the technique, but I remember seeing it on videos before Andrew Huang’s time.

Luke Smith is a writer and musician from Faribault, Minnesota. He writes pop and folk music on his guitar, and EDM and hip-hop on his computer. View all posts by Luke